Massive respect to writer-director, Debbie Tucker Green, for her play ‘ear for eye’, performed at the Royal Court Theatre by an outstanding cast.

A whip-smart, often poetic, sometimes funny, definitely poignant look at current and historic racism, oppression and double standards in the UK and US, and demonstrating the long-lasting, far-reaching impact.

So many elements resinonated about life today but particularly impactful was a reminder of the not-so-long-ago segregation laws across the US – which were punishable by imprisonment and which really made me think that it’s no wonder some white people (white nationalists) truly believe they’re superior. It was ingrained into legislation and everyday thinking and then passed down by their grandparents… 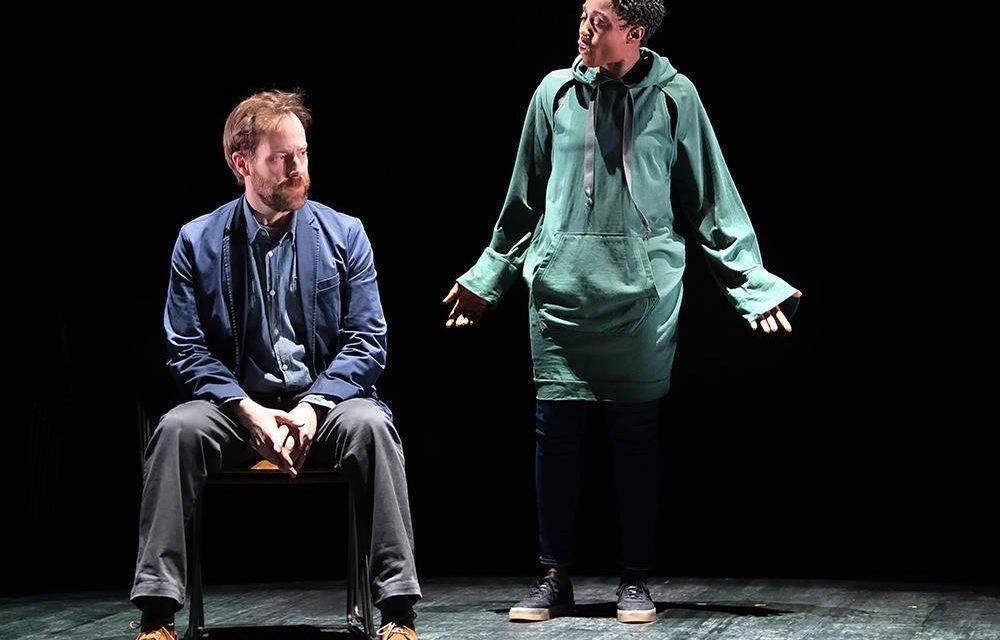 Plus the British Slave Code, imposed on its colony of Jamaica (where my mum’s from) which essentially stopped black people from being self sefficient, e.g. preventing ‘negros’ from owning anything, or hunting for their own food, or leaving their ‘owners’ vecinity without written permission. Which makes me think that any positive discrimination which takes place today – something that I’ve benefited from but sometimes struggle with – is totally justified. It really wasn’t a level playing field, in any way, for many, many years. 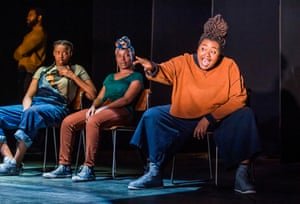