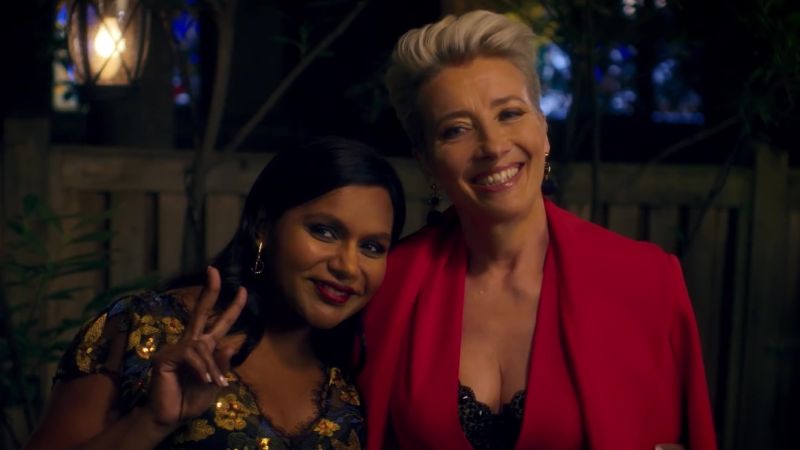 Delighted to have just seen the comedy feature, Late Night. Written by the fabulous Mindy Kaling, who also stars in it alongside Emma Thompson, Late Night is the story of a curmudgeonly chat show host, Katherine Newbury, (played by Emma) whose show is dying on its arse, mainly due to her condescending outlook on the world and the complacency of her writers – who, after years of being terrified of her, have become comfortable not challenging her and simply cashing their fat cheques.

When Katherine is warned that her show needs to up its game – including making the all white male writers room more diverse – Molly Patel (Mindy), an ambitious wanna-be-TV-writer and random interviewee, ends up being given the job. Both on the assumption that she’ll only last a few weeks, and to the chagrin of stalwart show writer, Tom Campbell (played by Reid Scott) who assumed his younger brother was a shoe-in for the position.

Hard-working Molly immediately ruffles feathers, with her far-too-honest answers to questions about the show’s flaws, and her questions about the working practices and the other writers’ blind obedience to it. OK, the end result of the film is – in hindsight – a little bit predictable. But the journey there isn’t. And some of the dialogue is just, just so great. 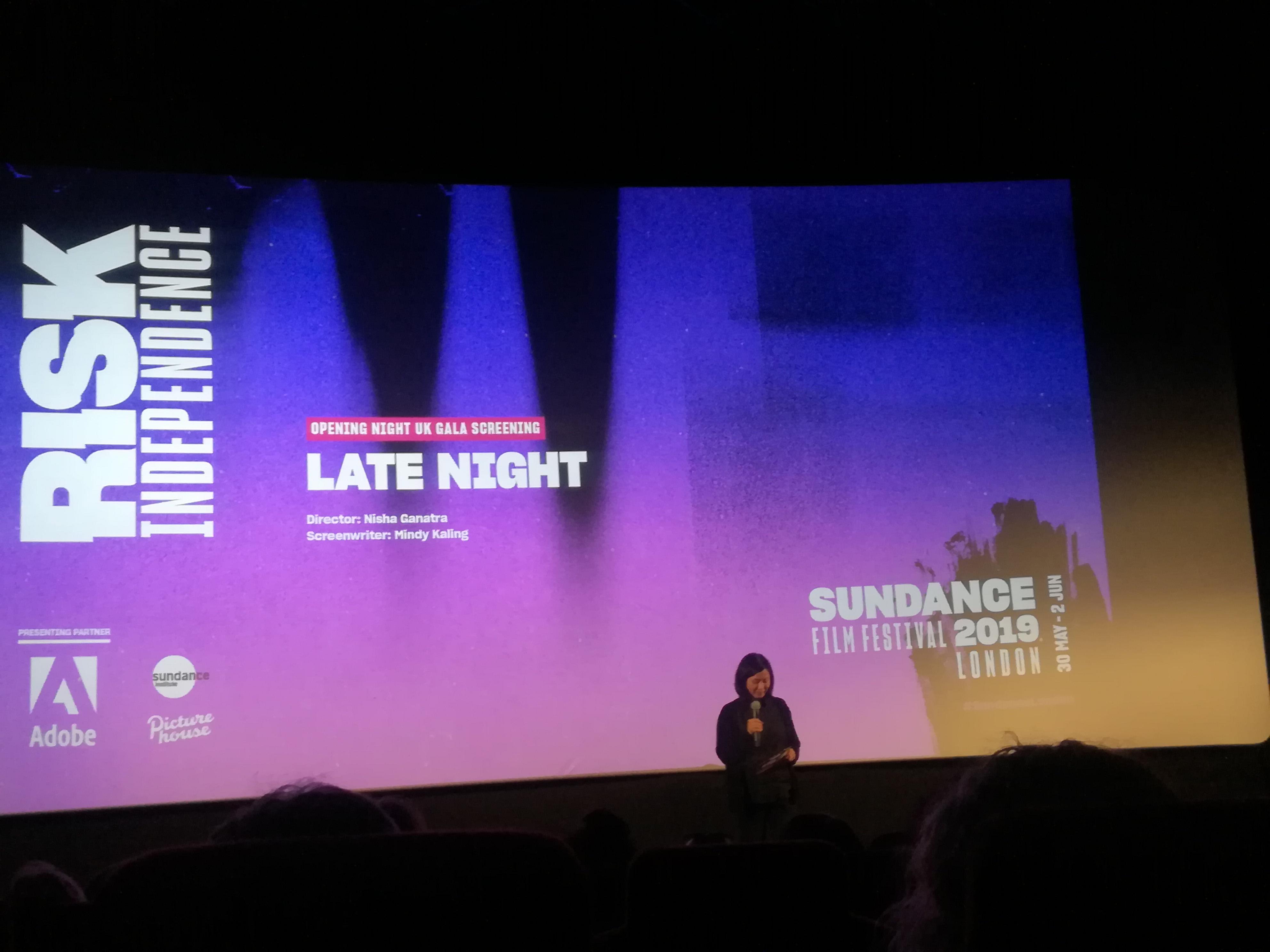 Late Night is funny and irreverent, whilst also really managing to pull heart strings with its secondary storyline (which I won’t give away). It brilliantly addresses head-on the prejudices around inclusivity initiatives in the workplace. Including the sort of snide comments that people of colour, like myself, are well aware are regularly being made.

At one point, one of the white male writers says: “Right now, it’s a hostile environment to be an educated white male.” While another says: “I wish I was a woman of colour, so that I could get any job I want.”

On overhearing one of them, Molly retorts: “I’d rather be a diversity hire than a nepotism hire. At least I had to beat all the other diverse people. You just had to be born.”

OK, obviously not everyone in the media industry got there through nepotism. Plus, as Katherine points out, regardless of how you get there, you then have to prove yourself.  But it was just brilliantly refreshing to see these issues addressed head on and with humour.  Let’s be honest: We all know they’re bubbling under the surface in offices all around the country.  And what better way to address the elephant-in-the-room, than with comedy!

Interestedly, and kind of to my point, after the film finished, I overheard a nearby audience member – a white woman – saying that she thought the issue had been over-egged. To me, that demonstrates exactly why we need a diverse range of people reviewing the arts. Clearly, the film didn’t speak to her in the same way that it spoke to me, which is totally fair enough. But, personally, I thought it was candid, timely and very, very funny.